In its inaugural year, the festival celebrated Asian Pacific American Heritage Month by hosting a concert on the steps of L.A. City Hall. The concert, which featured a lineup that included Jhene Aiko, Awkwafina and Dumbfoundead, was an ode to the vast diversity and excellence of the L.A. AAPI community. 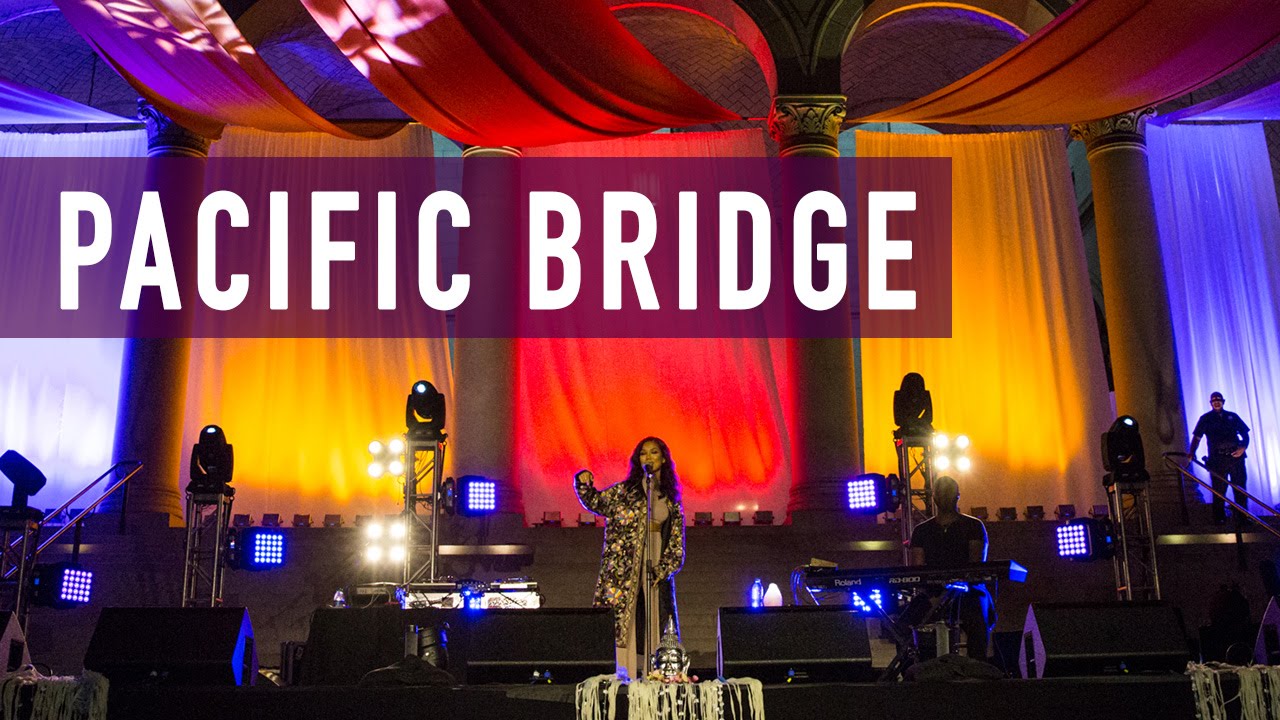