Identity LA 2017 continued the growth of the festival, exploding into its second year with over 8,000 members of the community enjoying the likes of Korean RnB Superstar, DEAN, and folk/pop wunderkinds, US the DUO. This year also took on a new name for the festival, changing into IDENTITY LA. This was the first year the festival included an honoree ceremony, recognizing local leaders from various industries.

Year of the Ox

Justin Chon & The Cast & Crew of “GOOK” The Film 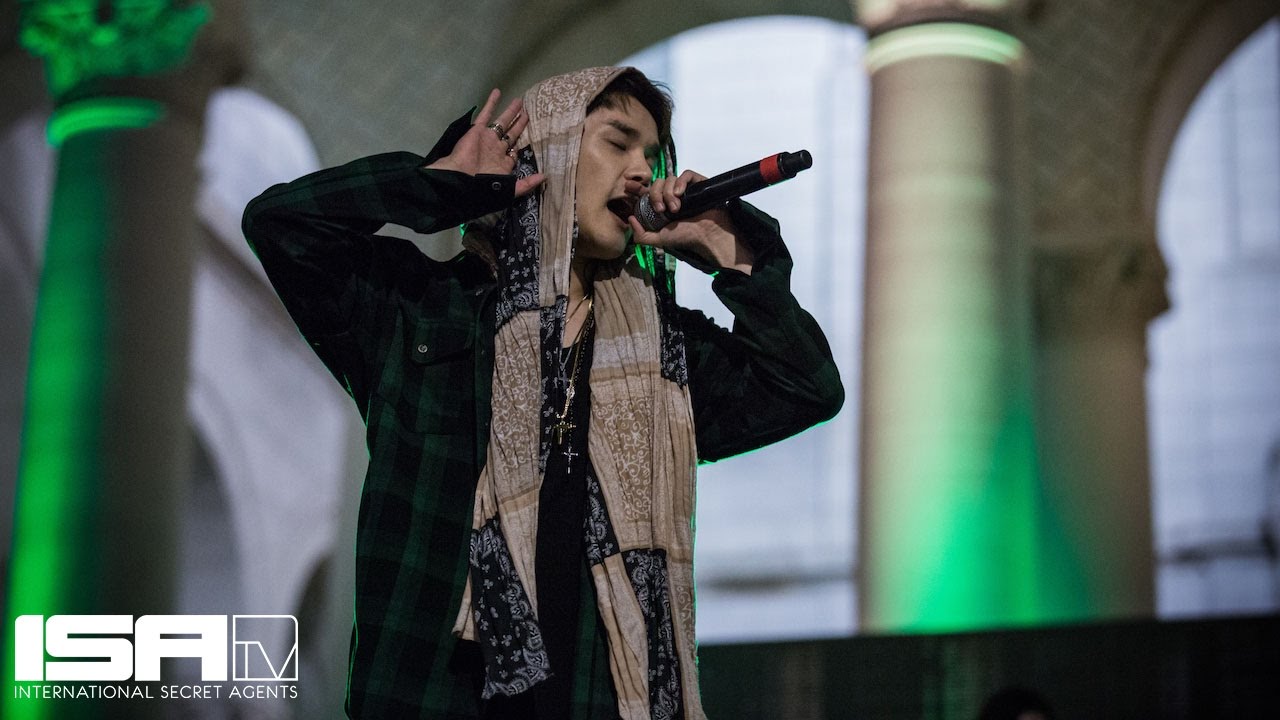